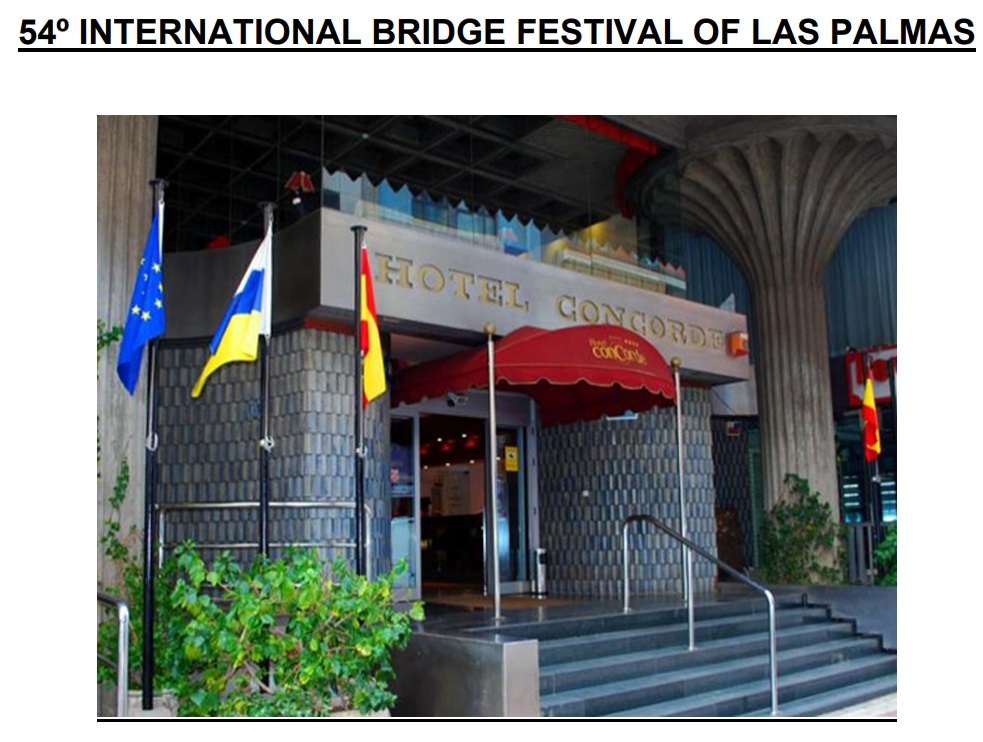 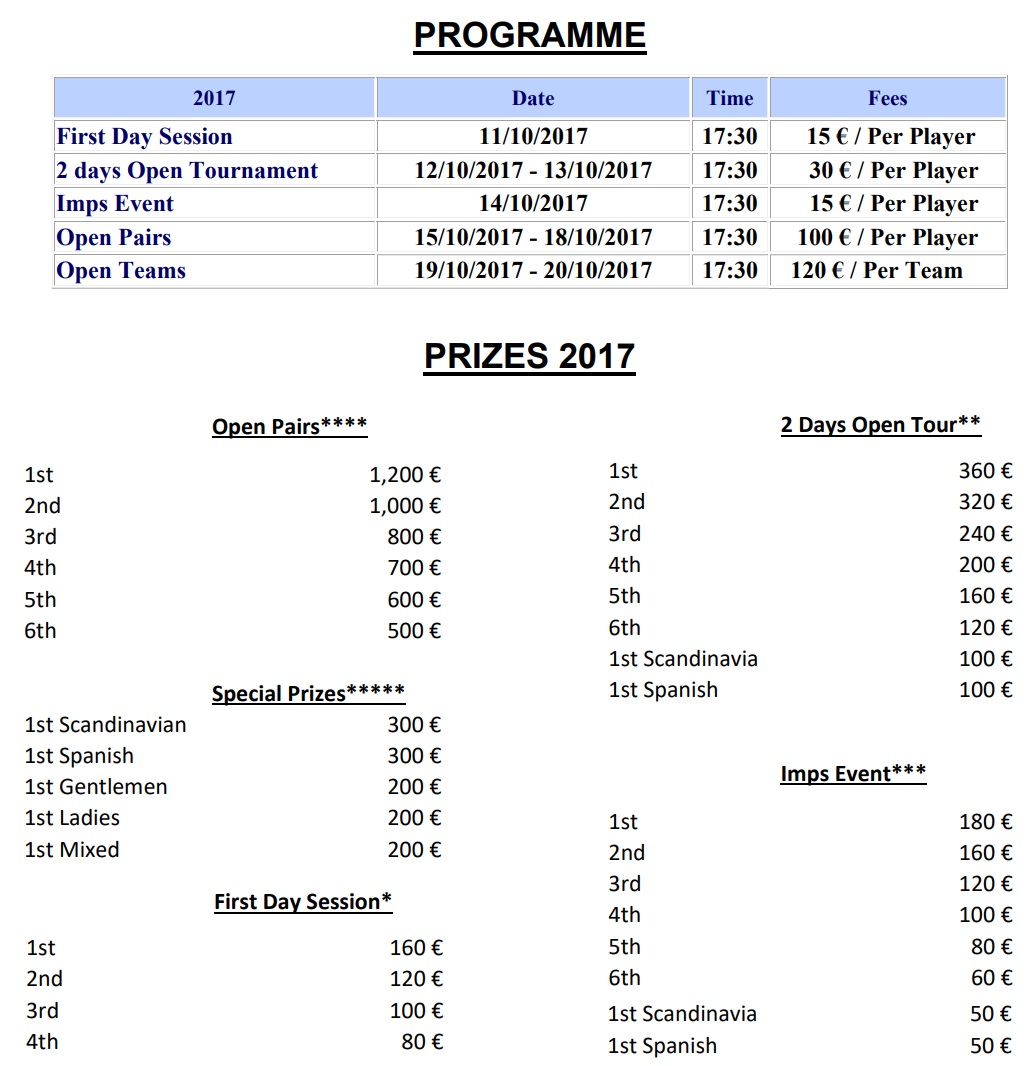 If the buttons on the top bar overlap, you should change your font size. On Pc this is done pressing control and - Perhaps the best spanish player all time, apart from a great bridge pro and teacher he is a prolific writer with several bridge books and countless articles published on spanish newspapers and magazines.

One of the best&biggest bridge sponsors

He got 2 silver medals in the mixed world championships in 1974, but he is most known for his appearences in the ACBL nationals.

A famous businessman, he was a former member of the Forbes's 400 richest americans

One of the best players of the bridge history